Korčula’s cities and wines around the world 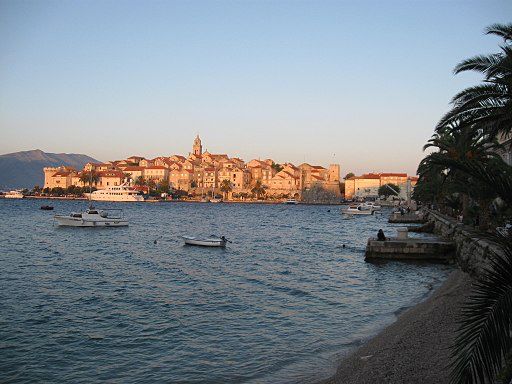 Lumbarda, a village in Korčula, has the best sandy beaches in Dalmatia and is a popular holiday destination for families. What makes Lumbarda particularly interesting is the long and rich wine-growing tradition brought by the Greeks. Unlike other parts of Dalmatia, known for its red wines, the island of Korčula is known for white wines. Lumbarda is famous for Grk wine, a high-quality white wine that succeeds in this area because of the unique location of vineyards, situated in fertile sandy fields at the eastern tip of the island, taking advantage of plenty of sunshine all year round. Anyone who visits Korčula has to try the famous autochthonous white wine – Grk!

In the small town of Vela Luka, there is a shipyard still unknown to some Croats, so we could say Korčula is an island of wines, olives, and shipbuilding. Of course, we must mention Moreška – a traditional sword dance from the town of Korčula. The sword dance is a recognizable feature of the island’s history, and because of the great interest, it is performed at least once a week. Make the most of your holiday in Korčula and see it for yourself!

In the early 20th century, the main reason for the large emigration was the wine disease – the Peronospora, which destroyed the plantations where the inhabitants lived. Part of the population went to New Zealand for a better life, so they used their knowledge and continued to engage in the wine industry. Nobilo New Zealand Wines combine over 300 years of family winemaking tradition with innovative approaches to winemaking and viticulture. Award-winning New Zealand wines showcase winemaking at its finest! 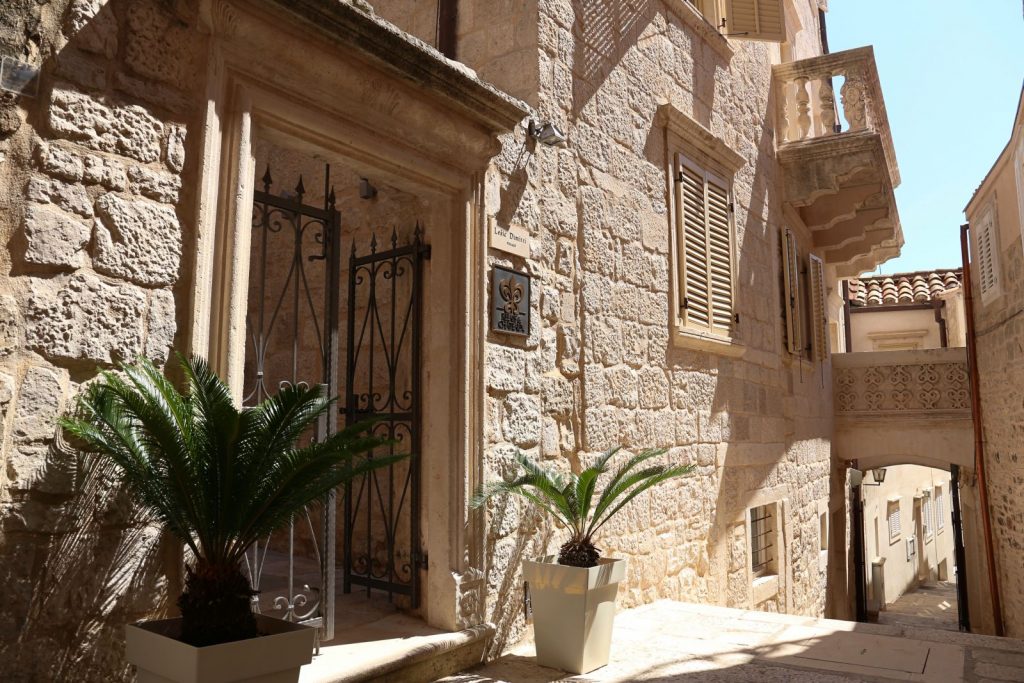 The beaches in Croatia 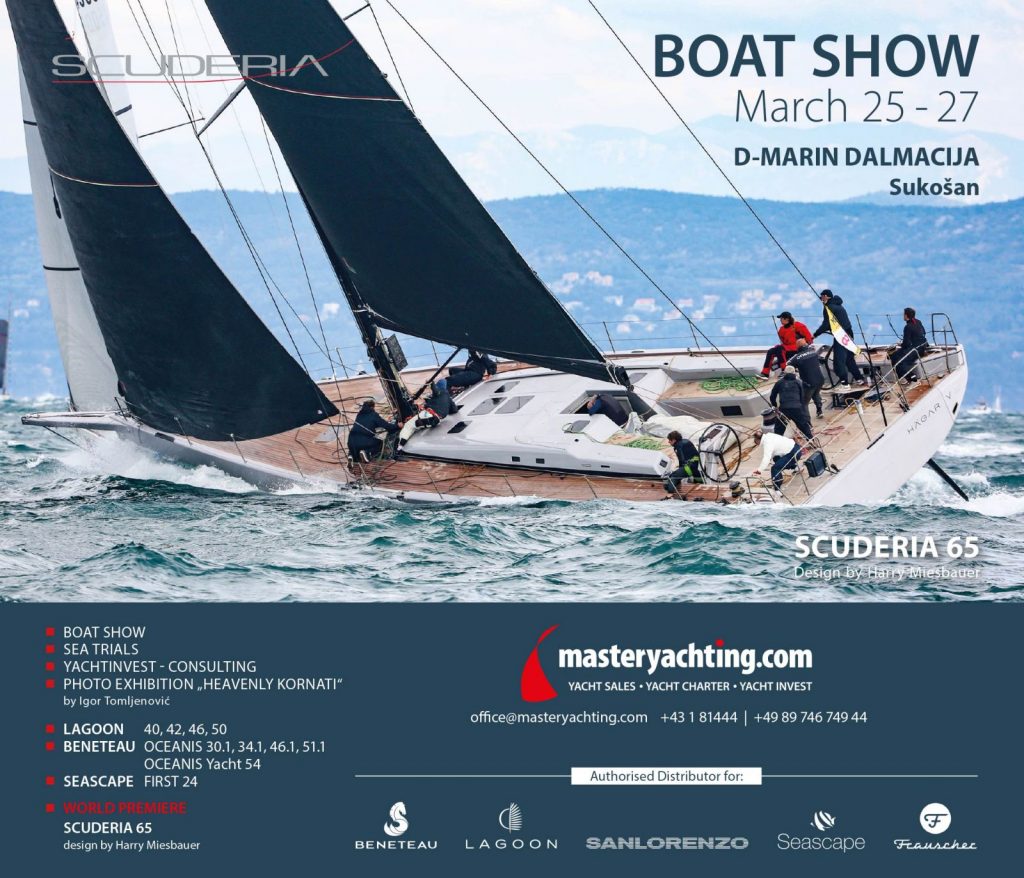 The Beast of sailboats and Beauty of the Adriatic sailing 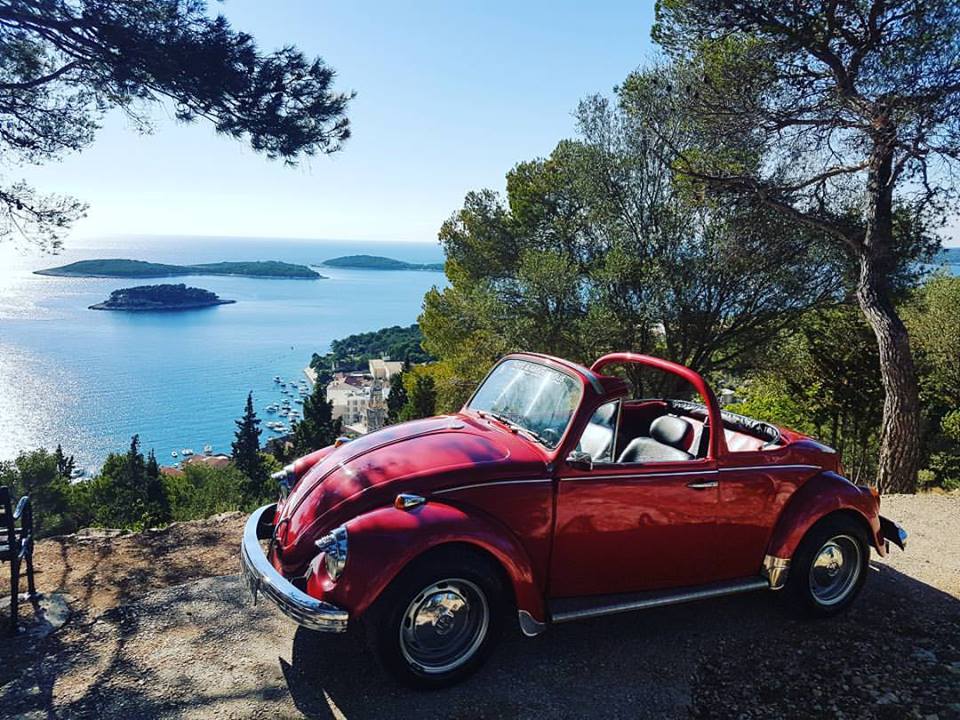 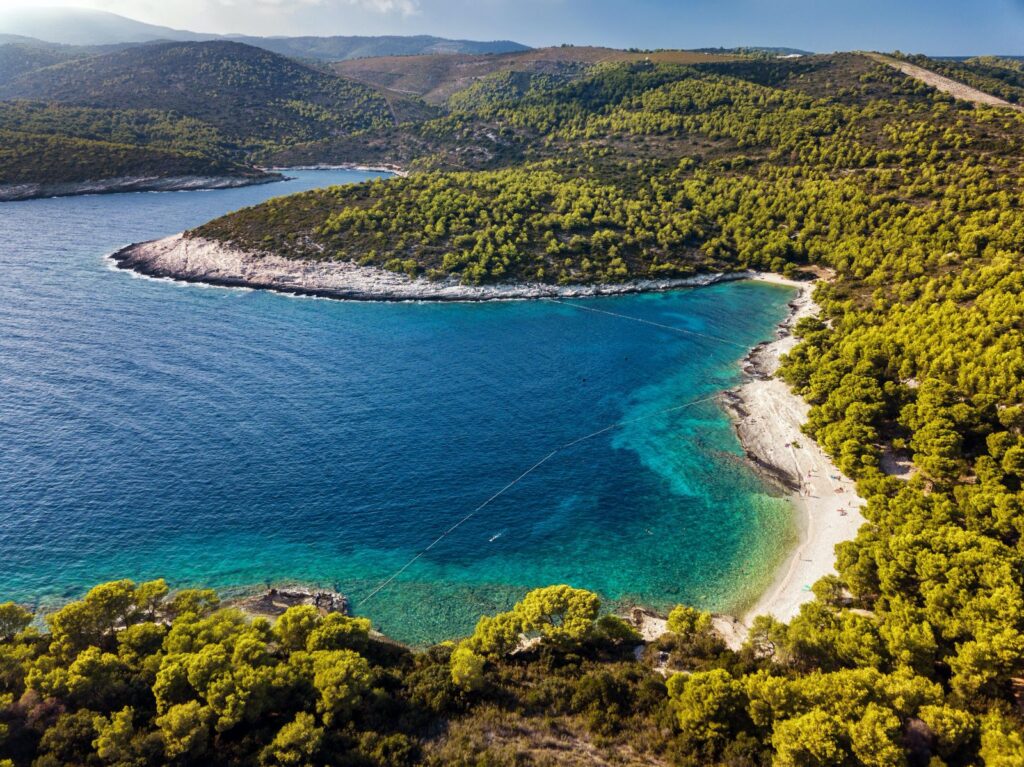 A True story of secret table for two in Croatia

A LUXURIOUS AND UNIQUE NATURE STORY OF VILLA NAI 3.3 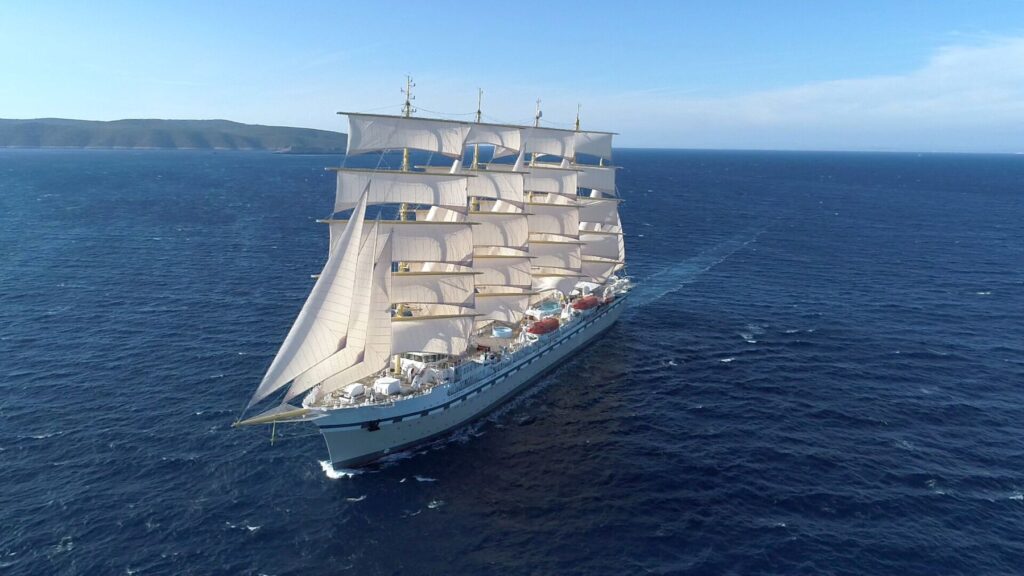 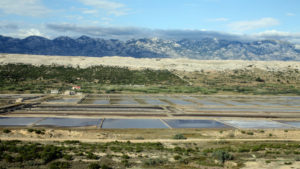 The Golden coast of Pag island is the golden idea 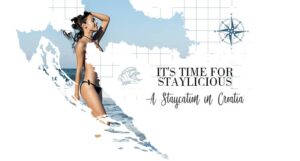