Međimurje is always a story. Sometimes it is a story about the most delicate cake, Međimurska gibanica; sometimes it is an excellent pumpkin oil, sometimes Pušipel and Štrigova or Mura, but always the main actors are the people, hardworking people of Međimurje. Today we take you to the capital, to Čakovec, the city of history, the town of Zrinski, the city of strawberries or Porcijunkulovo.
We have hardly learned to pronounce Porcijunkolovo, but the people of Međimurje already have a new word CSAKTORNYA, for us to learn.
Međimurje loves singing, and their Popevka is an intangible UNESCO heritage. Thus one of the poems describes the area and the city; “The holy ground is bordered by water,” and “how ‘heaven is beautiful,’ and Čakovec is in it.

Before the Zrinsky’s, in the first half of the 13th century Count Csaky built a wooden fortress called Čak’s Tower (Chakia turris). Thus Csáktornya was formed. Čakovec was proclaimed the Free Royal City in 1848 when it received the first railway in Croatia. The industry started, introduced electric lighting and telephone.

THE INFLUENCE OF THE ZRINSKI FAMILY

The Zrinski family has established its reputation in European aristocratic circles for 300 years. Part of that splendor with the Zrinskis was brought to Čakovec when Međimurje became part of the family’s estate in the middle of the 16th century. Zrinski gave the city cultural and religious identity, brought the Franciscans, and enriched social life. Their mansions and castles are preserved throughout Međimurje, and in the heart of Čakovec is the Zrinski Park, with a beautiful castle. In this beautiful building, the Old Town is the Museum of Međimurje, with over 17,000 exhibits from the archaeological, ethnographic, and historical collection and art gallery. The picturesque symbol of the city today is the Zrinski Guard Čakovec, a historical military unit as attractive as in the time of the Zrinski family.

In 1579, Prince Juraj Zrinski granted privileges to the inhabitants of the suburbs of the Čakovec fortress, and the development of Čakovec as a free market began.
The restoration of Čakovec’s Old Town, a national cultural asset, is the largest investment in cultural continental tourism in Croatia, which includes restoring the Old Town fortifications and reconstructing a facsimile of a facsimile demolished Baroque building from the 18th century. The fortification of the Old Town will be a modern museum of intangible heritage – the Treasury of Međimurje, with the valuable intangible cultural heritage of Međimurje.
On the upper floor will be the cultural assets of Međimurje, beliefs, myths, and legends, while the cross-section of the fort will be presented on the ground floor.

If you wonder when is the best time to visit Čakovec, maybe the following tips will help you decide…
The Međimurje Carnival awaits you in February. The city has one of the richest collections of traditional masks in Croatia, some of which are on the list of the intangible cultural heritage of the Ministry of Culture, which ensured Čakovec membership in the Croatian and European Association Carnival Cities. Čakovec celebrates its City Day on May 29 with the Festival of Flowers, Strawberries, and Traditions. Antunovo procession is a manifestation of when Čakovec transformed into a dynamic and lively settlement, especially around the parish of Sv. Antun Padovanski Čakovec – South. Summer in the town of Zrinski brings theater, cinema, and open-air concerts.

It is followed by Porcijunkulovo, the most important tourist event in Međimurje and one of the top events in Croatia. The city center has turned into a large stage through which more than 300 thousand guests pass. Listening to dozens of concerts and visiting the largest fair of traditional crafts in northwestern Croatia, they live the city’s cultural-historical and religious heritage in the best way. The highlight of the event is the procession.

Mature, yellow, dusty autumn, the most fertile and richest seasons, and the numerous autumn cultures that abound in beautiful Međimurje are the central theme of Čakovec’s Autumn Rhapsody. Tourist Board of Čakovec also organizes the Fair of Healthy Food, a gathering of Međimurje producers of fruits and vegetables, eco products, meat delicacies, wine, brandy, honey, and various other treats. Every December, the Advent event in the town of Zrinski turns Čakovec into a Christmas fairy tale. Advent culminates with a festive New Year’s Eve, which many people from Čakovec celebrate together in the town square with good music and an even better mood.
If you are still looking for a reason to visit Čakovec, let’s start counting;

The people of Međimurje are happy to say that the Alps begin in Međimurje, so the cuisine is influenced by the Alpine countries. Apart from the taste of the hilly region, there are also those from the Pannonian Plain. The gastronomy of the Čakovec region is influenced by the neighbors, especially in preparing soups and stews and pasta such as ‘krpice’ and ‘žličnjaci’.

In Čakovec, they will serve you ‘pretepena’ soup, a cold appetizer ‘tiblica’ meat, and turoš cheese.

Meat in ‘temfanja’ with buckwheat porridge always asks for more, especially when served with a salad spiced with flavor and aroma rich in pumpkin oil. The homemade dessert Međimurje gibanica is widely known, and the people of Čakovec will treat you to wines of Međimurje origin, such as Pušipel..”

Walk from park to park, from Museum to Church, from restaurants to nearby wineries, because Čakovec does not leave its visitors indifferent at any time of the year, especially if Međimurska Gibanica is for dessert. 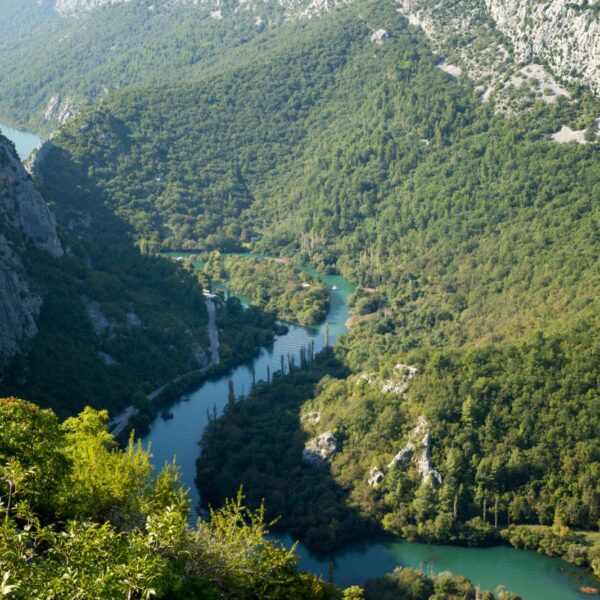 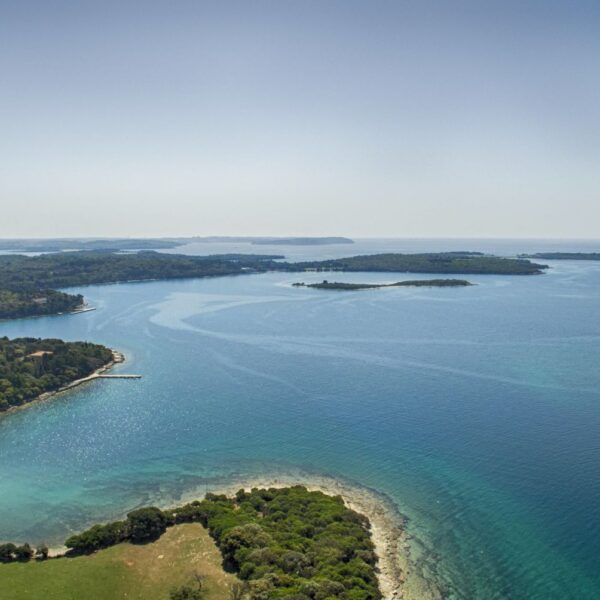 A PANORAMIC FLIGHTS OVER ZADAR

A Sunset sailing in Split 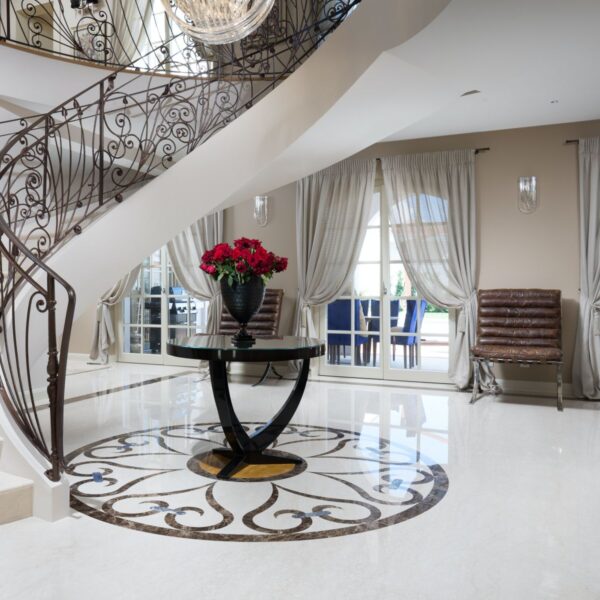 Villas Borghetto the most luxurious private accommodation in Istria

The Brown Beach of Trogir 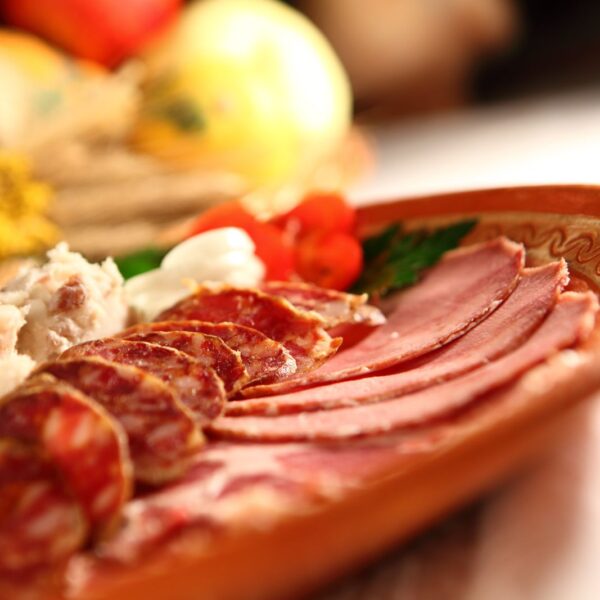 A Culinary fairy tale of Međimurje 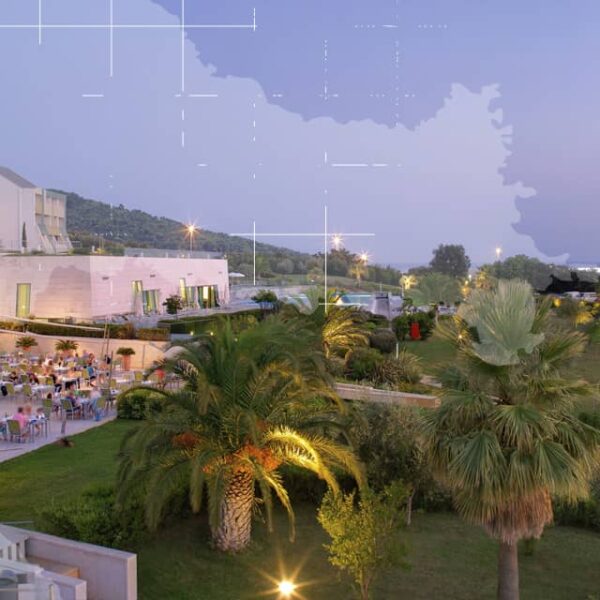 The most romantic gastro adventure A TABLE FOR TWO $0

'Romantic' is the middle name for this amazing gastro adventure!…
4-6 hours, depends on the driving time
18++ 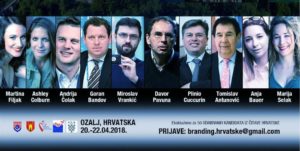 Branding of Croatia – a Conference that connects! 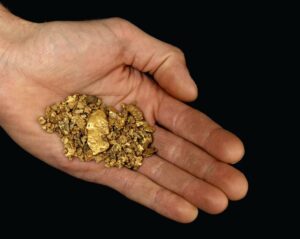 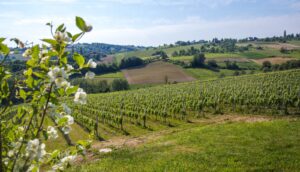