10 things you’ll understand only if you’re from Zagreb

Being a Zagreb native, Purger, means you had all kinds of influences on your upbringing but some things regarding the sole structure and name-giving to locations in Zagreb are the topics of these hilarious jokes below. Of course, don’t take any of them seriously and they might seem to lack any logic and meaning but if you decide to move to Zagreb one day in the future….who knows, you might get all of them!

2) Who calls King Tomislav Square under that name is definitely not from Zagreb as the locals always say Main Railway Station. 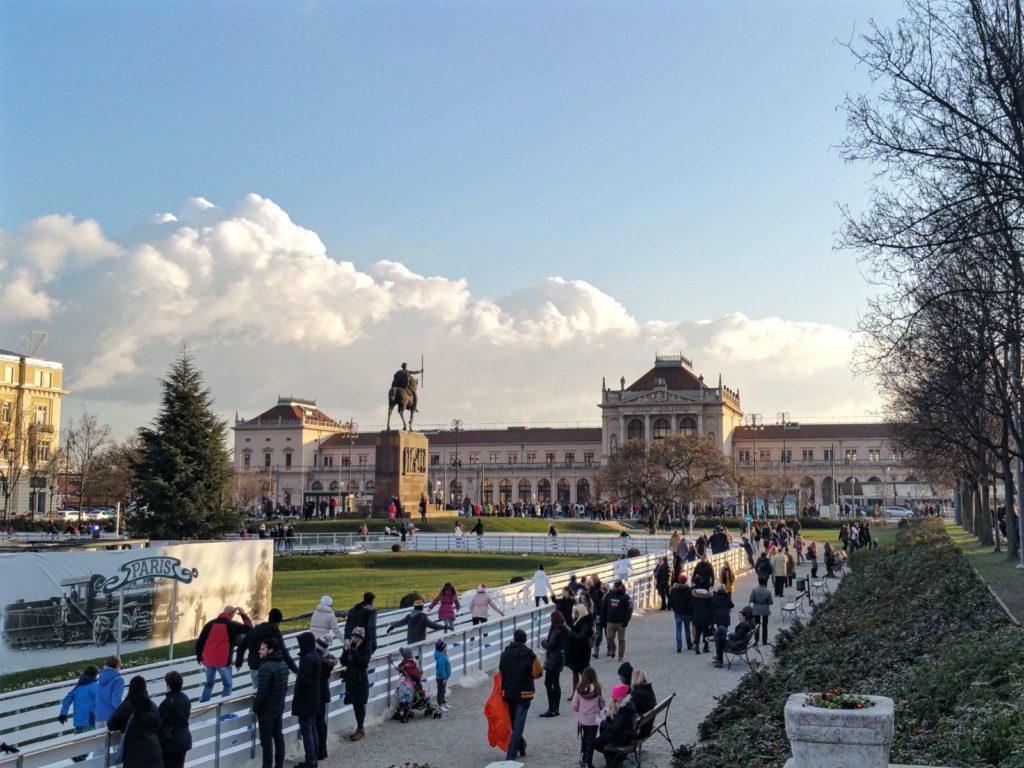 10 things you’ll understand only if you’re from Zagreb 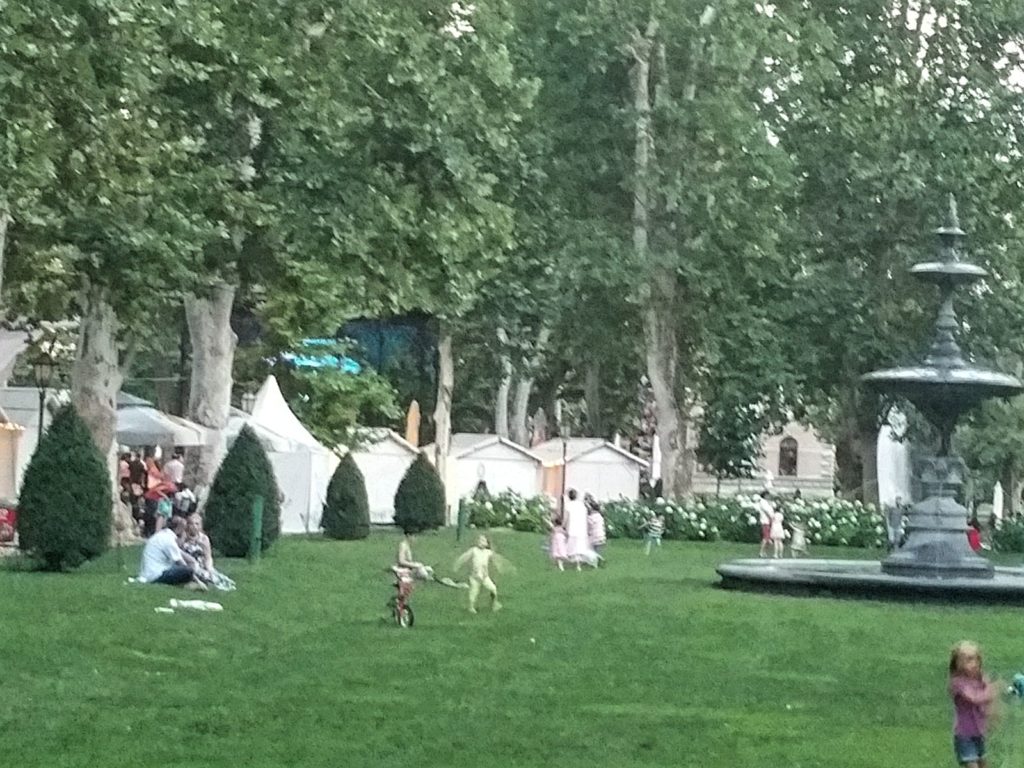 4) Radnička street can be literally anywhere in Zagreb, nobody is sure 100%. 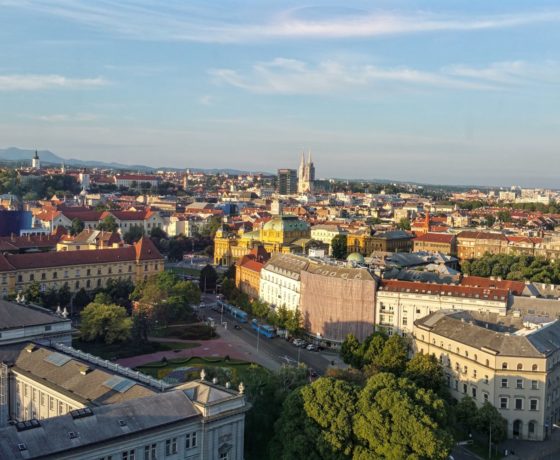 6) A true Purger has been in Mimara museum approximately 0,3 times, never on the Hippodrome and on Maksimir stadium last time in 1982. 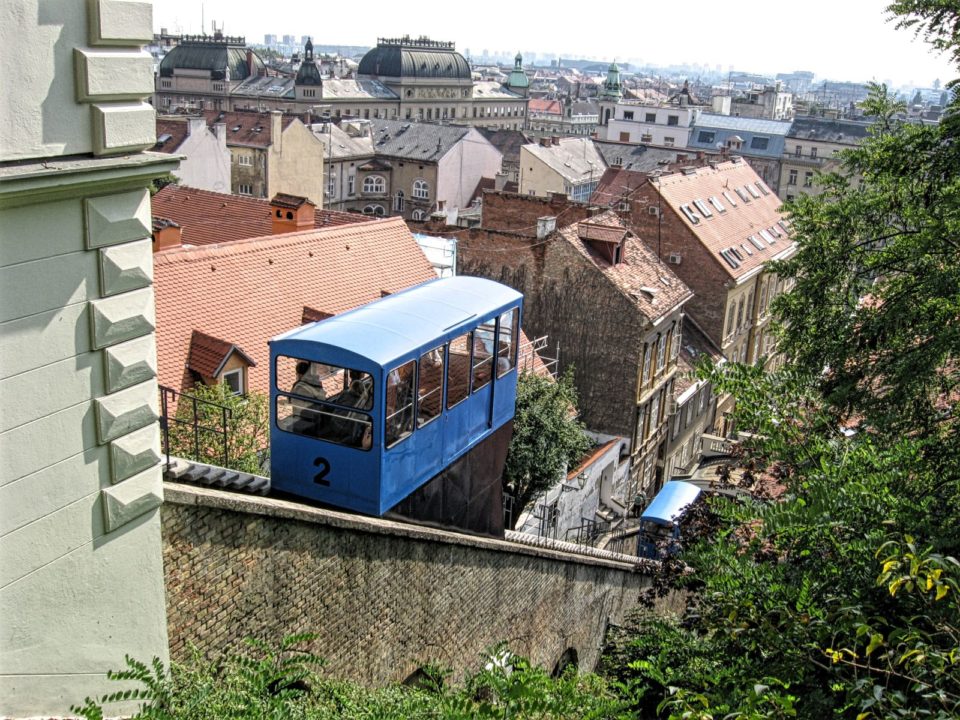 7) A real Purger/Zagreb local goes to the Upper Town only when he’s taking his relatives from other parts of the country sightseeing.

8) You’ll never meet a Purger who swam in Bundek lake.

9) A block without a “Mamiću odlazi” (Mamić go away!) graffiti does simply not exist (Mamić as the chief of the Zagreb football club Dinamo, demanding his resignation).

10) Those who use old German phrases such as feuerzeug, gelender, aufhanger and aschnbeher – is old or even more probably dead! 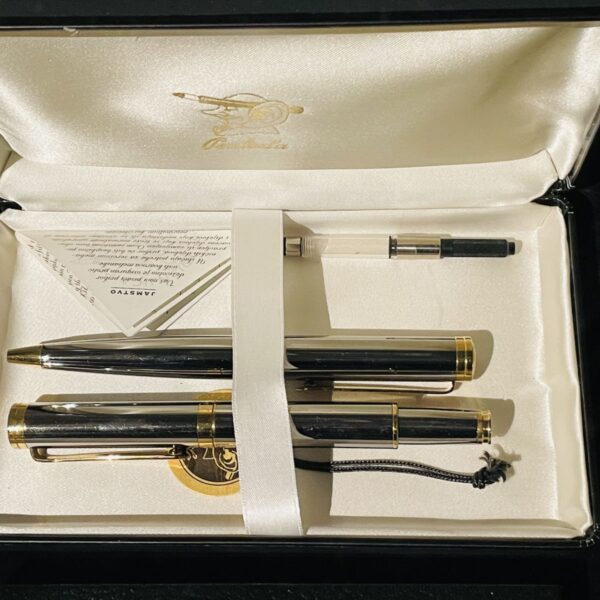 Penkala – we have it every day in our hand to write 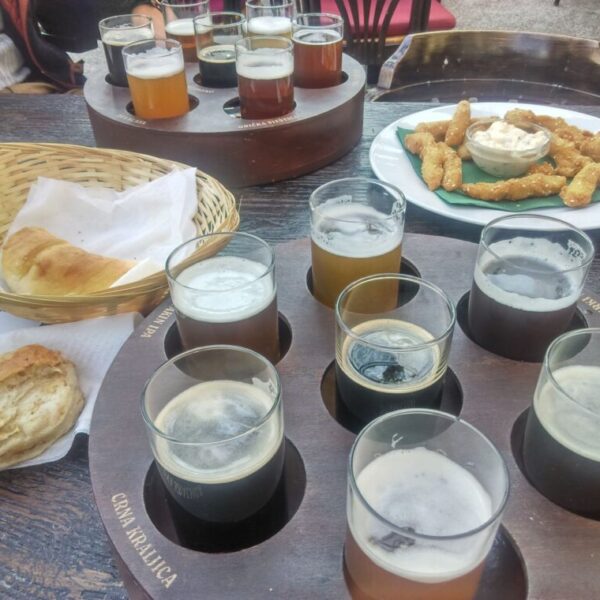 A New exciting tour of Zagreb 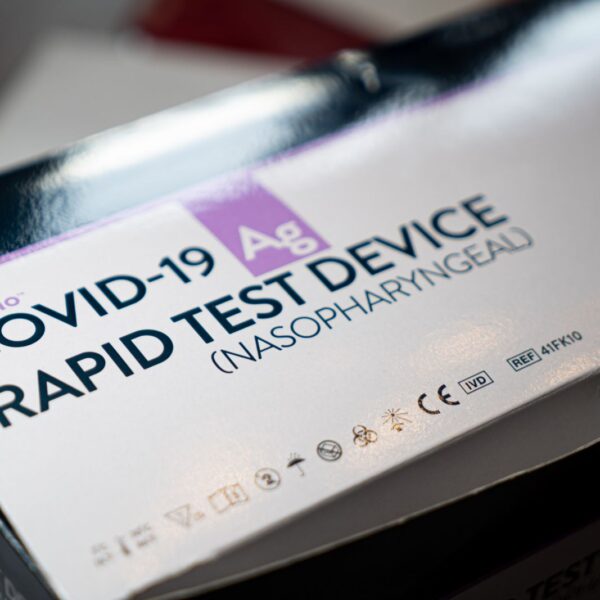 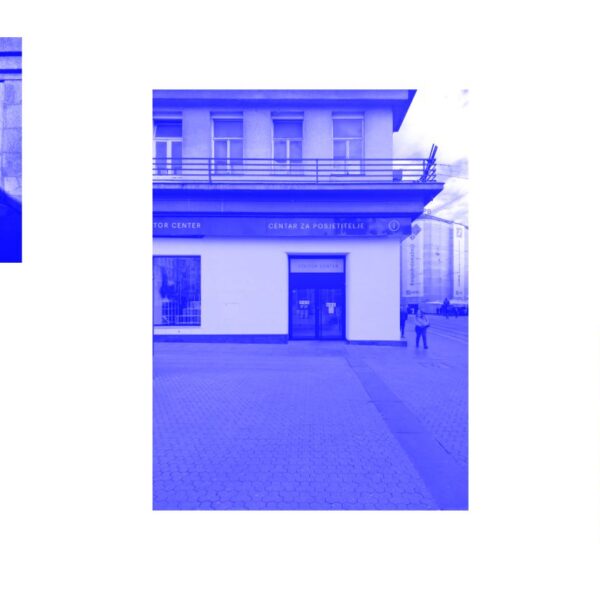 The “exhibition in the move” in Zagreb

ZAGREB ADVENT THROUGH MORE THAN 300 PHOTOS OF FELLOW CITIZENS 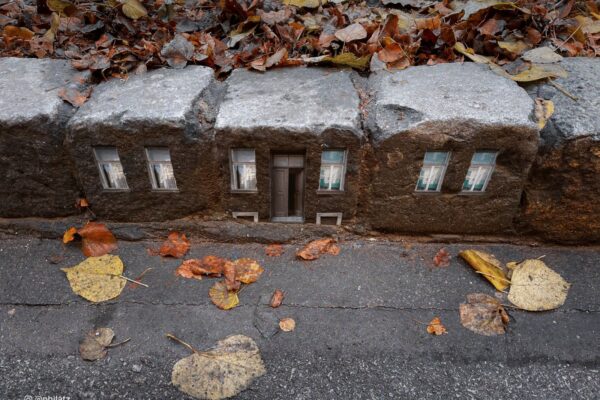 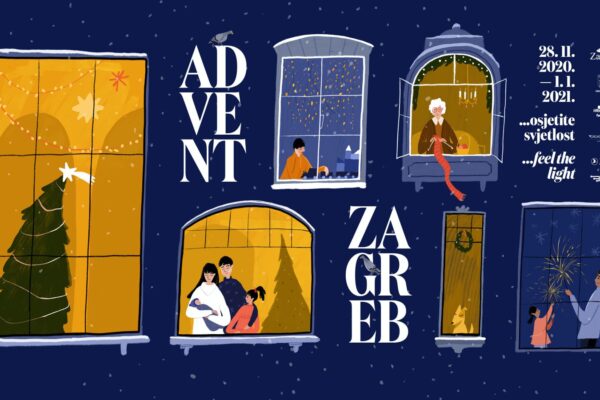 Zagreb Advent in the vesture of COVID 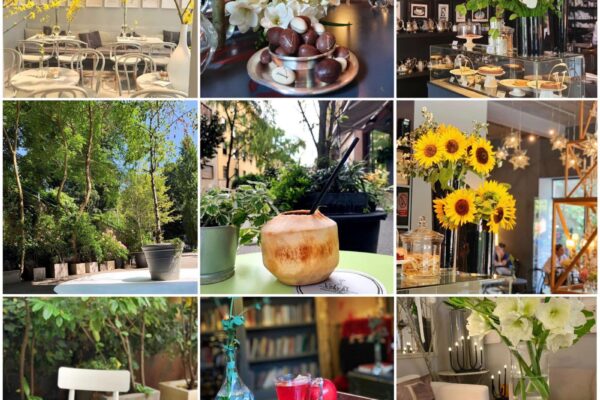 Enjoy the atmosphere of Velvet 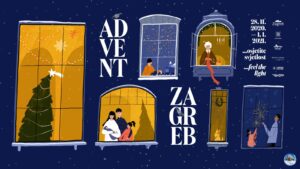 Zagreb Advent in the vesture of COVID

Maksimir Park in Zagreb – another word for Sunday! 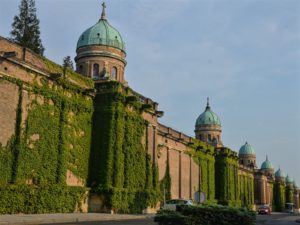 The Cemetery in Varaždin, and in Zagreb – Mirogoj cemetery on your ‘visiting list’ in Croatia