Vlaho Bukovac – the painter of the nation

In the light of the recently opened exhibition of Vlaho Bukovac/ Biaggio Faggioni a great painter of the Croatian national revival and the Croatian modern era, or to be more precise, his Parisian era, dating from 1877-1893, it’s an exciting opportunity to present in short highlights one of Croatia’s most prominent artists of all time.
Although Croatia has had so many historically and nationally important people in its long history, the work of only a few of them depicted Croatian heritage in the best possible way.
When it comes to artists, that title will always belong to Marko Marulić in literature and Vatroslav Lisinski in the field of music. But what about paintings?

Vlaho Bukovac was born on July 4th, 1855 in Cavtat. At the young age of 11 years, he leaves with his uncle for New York where he spent four years, and then came back home to Cavtat where he started to work on long-distance navigations as a sailor, mostly on relation Istanbul-Liverpool-Odessa. During his work time as a sailor, he had an accident that led to the forced recovery in his home in Cavtat. During that time he painted out of hobby on the walls of the house. He quickly became very interested and good in painting which initiated his trip to Peru along with his brother where he painted on railway wagons. After Peru, he moved to San Francisco where starts his amateur work in painting as well as his first steps towards education in the field of art.

Vlaho Bukovac had the great importance in Croatian art

He enrolled in the prestigious Ecole des Beaux-Arts, and soon he exhibits on the famous Parisian Salon. That era also symbolizes his Parisian age, which this exhibition is about. The collection mostly consists of portraits and landscapes.
This is also the first part of the exhibition. Gallery Klovićevi Dvori, the host of the exhibition, plans to open exhibitions about the other two eras, the Zagreb era, and the Prague era.
Bukovac in his prime painted historically and nationally inspired paintings that today hold great importance in Croatian art and history. The curtain of the Croatian National Theatre is painted by him, for example.
Vlaho Bukovac was a simple man of great talent whose work will always serve as an inspiration to all young upcoming artists that get to see his work, so this exhibition is definitely on our recommendation list!

The Republic of Poljica

VUČEDOL ARCHAEOLOGICAL RESEARCH IS REPRESENTATIVE OF A GLOBAL SCALE

Vis, All in One, strategic position, ex- naval base, nautical paradise 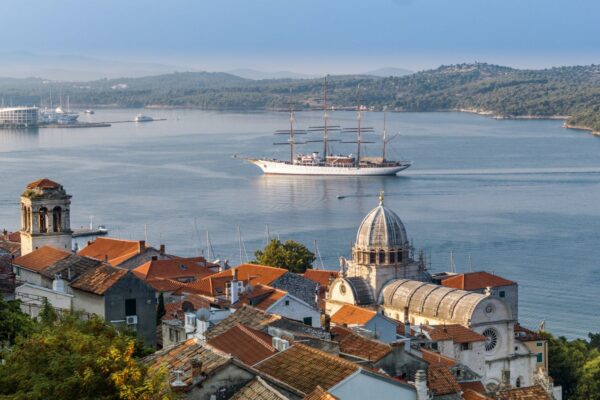 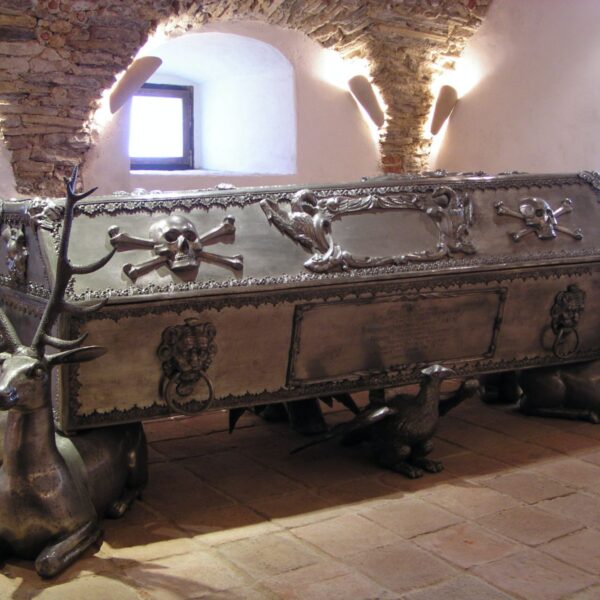 Sarcophagi of Emmerich and Sigismund Erdödy 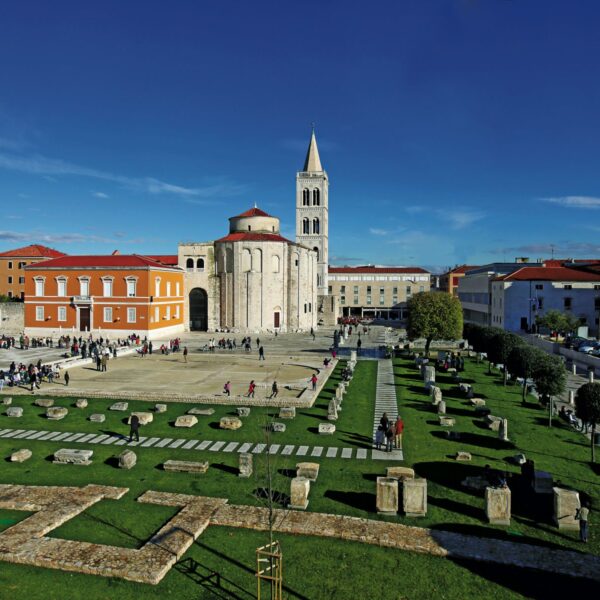 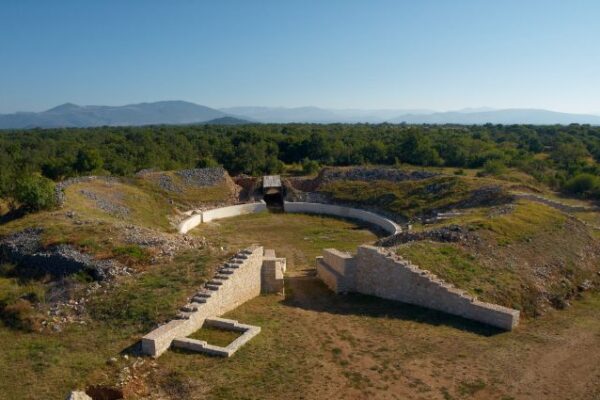 The richest collection of Neanderthal man in the world 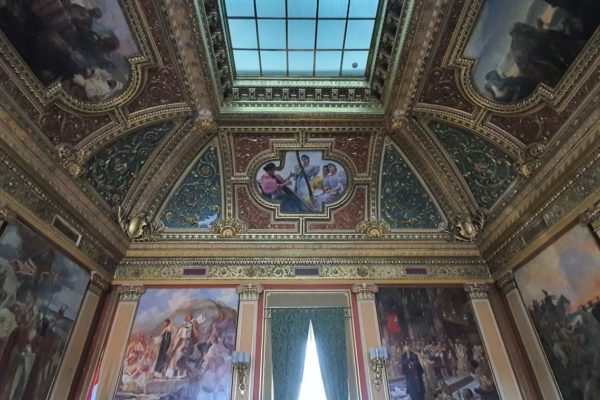